The Farha Foundation Raises $275,000 During the 13th Annual Gala Event 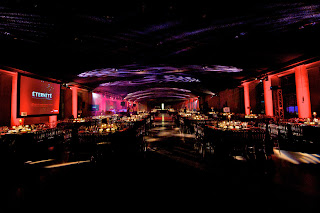 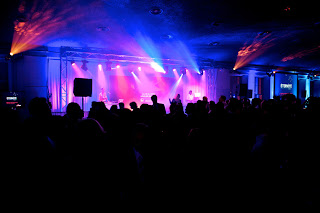 The exclusive event held on February 16, 2012 at Marché Bonsecours in Montreal gathered many of the city's elite and proved to be a night of unforgettable entertainment featuring Roch Voisine, Randi Katz (lead singer of The Directors), DJ Eddie Lewis, DJ Sandy Duperval and Sonia Benezra, the evening's MC. 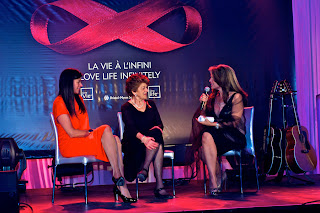 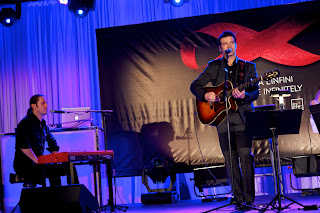 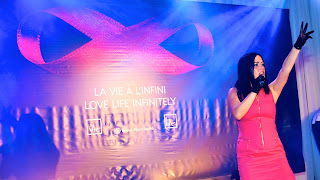 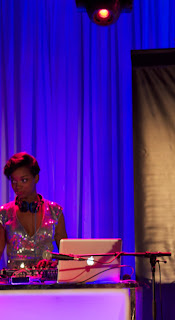 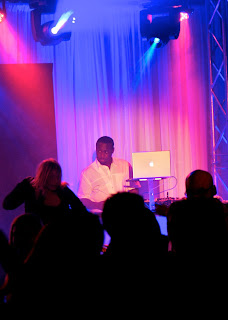 "It was a wonderful night of extraordinary dining and entertainment and we are thrilled with the support we received this year!" states Linda Farha, Volunteer President of MASKARADE 2012. "We raised nearly $275,000 in donations, which will be distributed among organizations fighting against HIV/AIDS all across Quebec."

The evening also featured a silent auction with an impressive array of items to be auctioned with all net proceeds going directly to the Foundation. The dream is that one day, HIV/AIDS will be obliterated for "ÉTERNITÉ". The 2012 edition of MASKARAD

E was a successful night where inspiring and everlasting spirits were honoured and celebrated including: Elizabeth Taylor, Anthony Perkins, Rock Hudson, Liberace, Freddie Mercury and the Foundation's founder, Ron Farha. The Farha Foundation would like to thank all sponsors, guests and volunteers for the support and commitment.

In addition to MASKARADE 2012, the Farha Foundation will be having their 20th anniversary of ÇA MARCHE, Quebec's largest walk for the fight against AIDS, this September. For more details, visit farha.qc.ca.

MASKARADE is the most glamorous event that the Farha Foundation puts on and occurs once a year in February. Each year, the evening has a new theme that is always chosen in memory of founder Ron Farha, who passed away from AIDS. The activities that surround the evening are always chosen in conjunction with that year's theme, and include such things as guest performers, DJs, a silent auction, dinner and dancing. All the profits from the evening are donated to the Farha Foundation. Visit MASKARADE2012.com for more details. 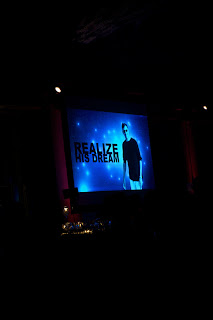 Maskarade 2012 Produced by Atmosphere Event Communications in collaboration with the Farha Foundation.

Make up by Mac Cosmetics

(Justmeans.com / CSR News) - Montreal – February 15, 2012 – Atmosphere Event Communications, a leading agency specializing in maximizing the potential of events is nominated for the Best Employee Engagement Strategy for 2012 by the Social innovation awards.

Atmosphere is headquartered in Montreal, Quebec, Canada and works with clients around the globe. This is the first year that Atmosphere has been nominated for this award. “Our dedication in providing experiential based programming combined with immersive learning environments is the key to our successful campaigns. We believe that attendees involved in our programs retain a greater deal of information due to the emotional connection with the cause.” Says Jason Katz, President, Atmosphere. This year we developed a program for Canada’s premier coalition loyalty program and gave 350 employees hands- on opportunity to give back to the community by helping raise awareness of homeless youth for Dans la Rue a grassroots, community-based organization that works with street kids and at-risk youth aged 12 to 25. The event encouraged employees to learn about street youth, panhandle for the cause and take part in a sleep-out in a parking lot in downtown Montreal. The initiatives fostered team spirit and created a sense of unity." The program delivered staggering results including $ 79,000 in cash, a greater awareness to the challenges that homeless youth face and the communications strategy generated over 600,000 impressions via non-traditional and social media.

Posted by Atmosphere Event Communications at 6:59 AM 0 comments